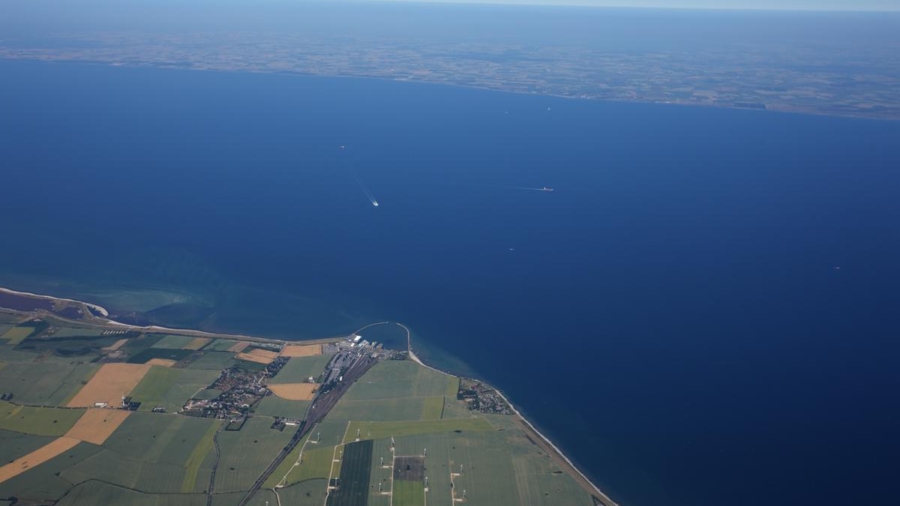 Finally, after almost 30 years of planning, the turning of the first sod of the construction of the Fehmarn Belt fixed link, the tunnel between Denmark and Germany has finally happened. Easier access to Denmark and Scandinavia – and it opens for new opportunities, also for tourism.

Plans to bridge the 18 kilometers between Lolland, Denmark and Fehmarn, Germany emerged in the late 1990s. Until 2010, when the plans for the bridge got discarded, the 20-km-long bridge stretching the possibilities of engineering should have been ready in 2018. However, in 2010 new feasibility analysis by the Danish Fehmarn A/S showed that a tunnel would be a better solution. It took 8 years to prepare plans for the tunnel and acquire every building authorization, but in 2020 the contract got finally activated by the Danish Parliament, Folketinget. The constructions should have started in the summer of 2020, however, because of the pandemic, they got delayed. 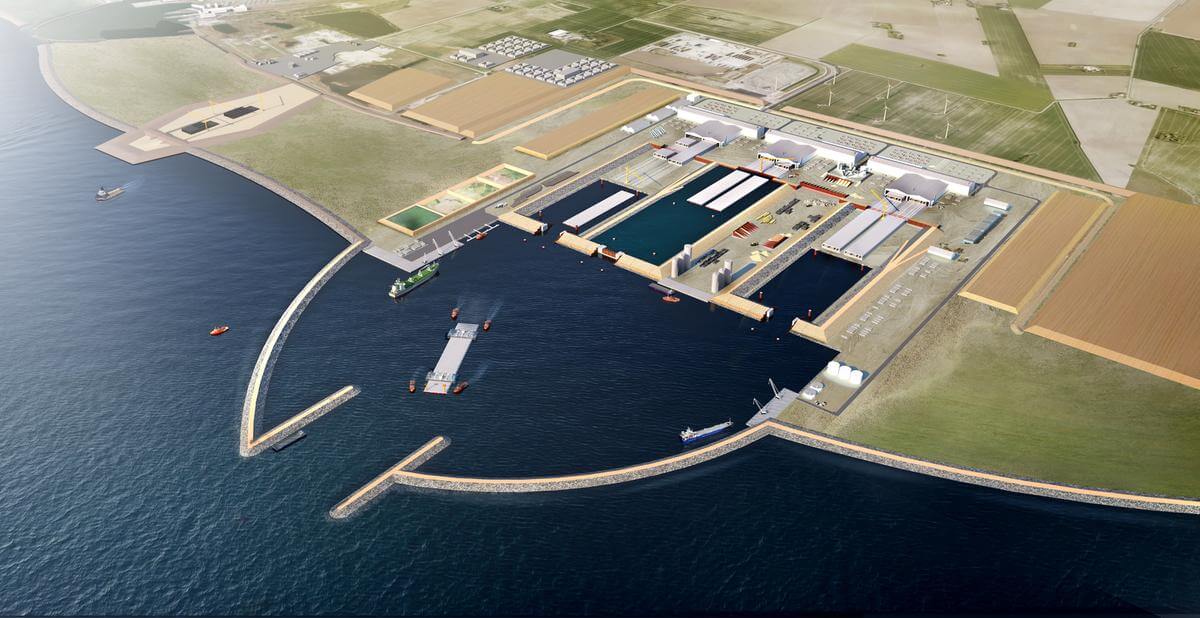 First, a factory is built to produce 79 concrete elements to be sunk in the Baltic sea and connecting them will form the tunnel accommodating 2×2 lanes of highway and 2 tracks for railway.

Once the tunnel opens in 2029, the 45-minute ferry ride will be replaced by a 10-minute car ride or a 7-minute train-ride. The Hamburg – Copenhagen travel time will be a little over 3 hours instead of the current 5 hours and no ferry schedules have to be paid attention to. Amongst others, it puts Hamburg into the range of an electric car from Copenhagen, so it encourages e-cars. The attraction also increases awareness of the area thus boosting local tourism and Copenhagen will get a new understanding on the German travel market. 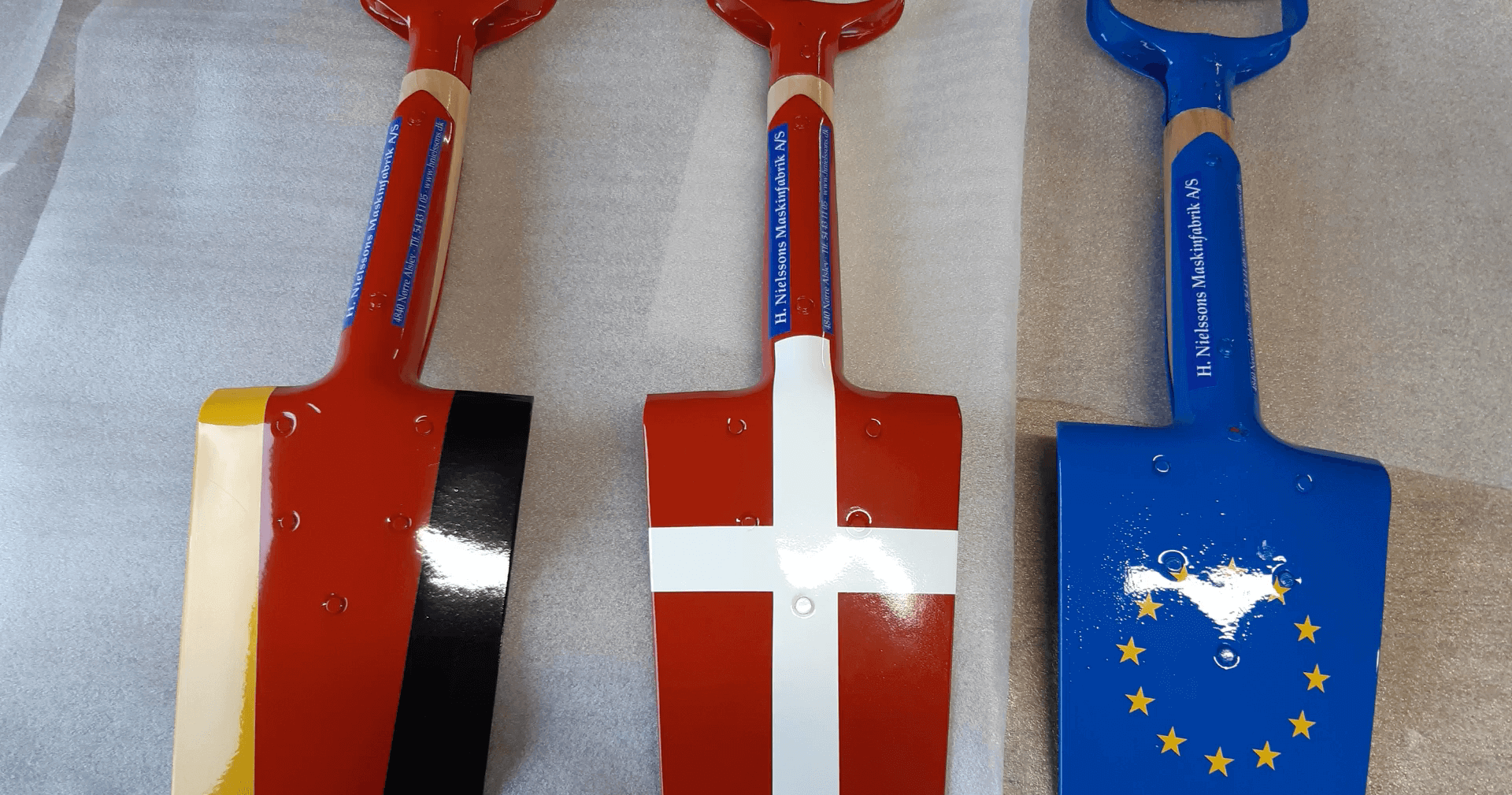 Click on the image to check out the Danish Ministries of Transport and Housing video about the world’s first digital sod-cutting event. Once completed, Denmark will be the proud owner of the world’s longest car-train tunnel.

Watch the Futurology’s video about the construction and the way led up to the groundbreaking. 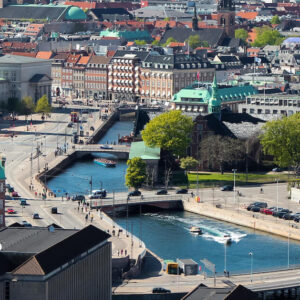