BDP Business Events arranged a VIP weekend for a group of 15 people in Stockholm; they stayed at the prestigious 19th century Grand Hotel***** which has been recently renovated. From the airport, 3 helicopters brought them directly to the city centre, where they were introduced to Stockholm on a breathtaking rooftop tour overlooking the entire city.  Dinner was served at a traditional restaurant in the Old Town, easily reached by foot on a stroll through the old city.

The second day included private transfer by retro tramway to the Vasa Museum, lunch and tastings at “Saluhal” – a magnificent food hall dating back to the 19th century – and visit of the City Hall where the Nobel prize dinner is held every year. The day ended with an exclusive dinner at the 2** Michelin restaurant Frantzén/Lindeberg.  Their last day was a zodiac tour in the archipelago, starting right at the hotel and ending at a private home, where a celebrity cook served them food from her garden…. A beautiful end to a fantastic weekend! 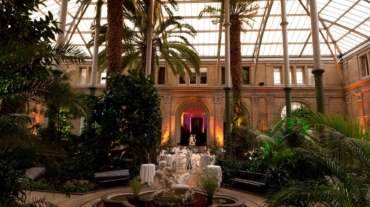 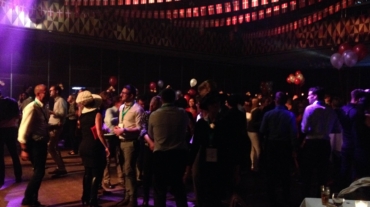